An online meeting with the film director Ivan Bolotnikov

An online meeting with the film director Ivan Bolotnikov 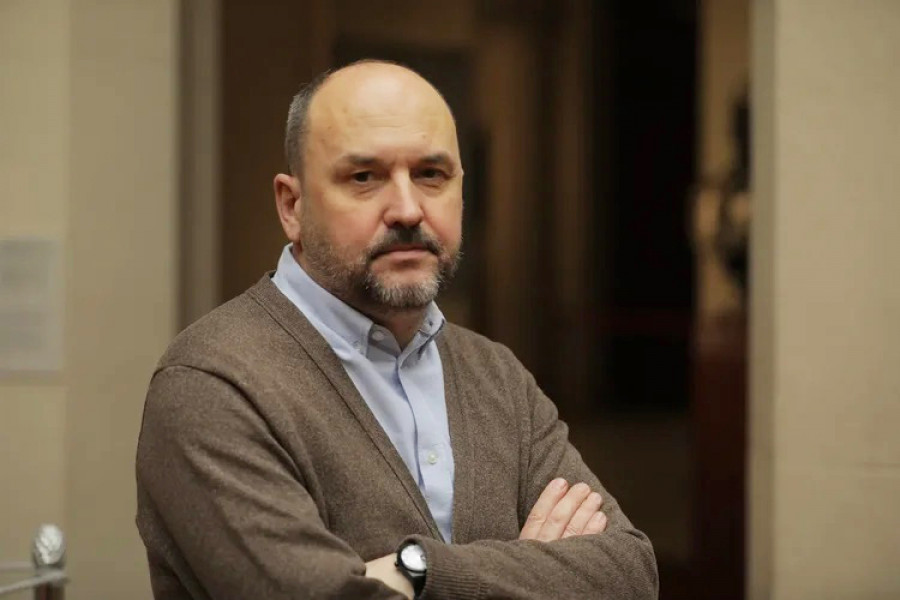 On March 27 at 16:30 the students of the Pechengafilm Cinema School will have an online meeting with film director Ivan Bolotnikov.

➡️ Feel free to watch this meeting live on Youtube

Ivan Bolotnikov was born in 1969 in Moscow. Graduated from the Faculty of History of Moscow State University with a degree in History of Art and the Higher Courses for Directors and Screenwriters, the workshop of Alexei German and Svetlana Karmalita.

From 2000 to 2004 he worked as a trainee director on A. Herman's film "It is difficult to be God" in Russia and the Czech Republic.

I. Bolotnikov's films were awarded prizes of national and international festivals.

There are three full-length films in the production of "Studio" Author" now. These are documentary "Man of the border" by director Sergei Karandashov; and play "Velga" by director Anastasia Nechaeva; and "Don't bury me without Ivan" by director Lyubov Borisova.

The organizer of the project is “Second School” Project Development Center with the support of the company “Nornickel”.

The co-organizer of the project is the creative association "Nordfilm" with the participation of the Union of Cinematographers of the Russian Federation and PR support from the Ministry of Culture of the Murmansk region.