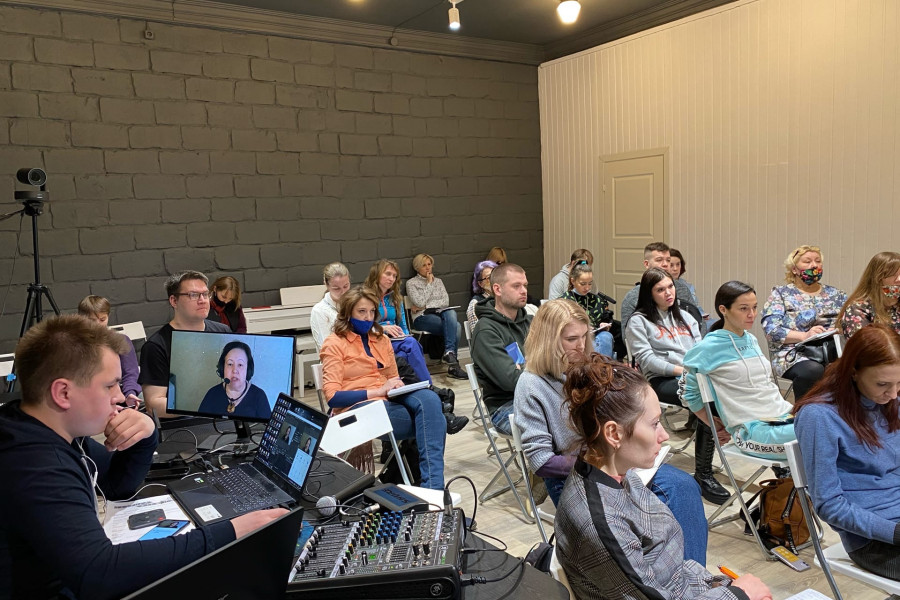 The  scriptwriters of all the films were northerners - listeners of the  Pechengafilm cinema school, which started in February 2021. For several months  residents of Nikel, Zapolyarny, Murmansk studied the basics of  filmmaking. As a result of the classes, a pitching event took place, at  which the expert council chose the winners.
According to their  scripts, fiction pictures will be shot in the coming days. In a short  time, the organizer of the film school - the Second School Center, with  the support of the Film Production Center of Murmansk Region, gathered a  film group from the residents of the Murmansk Region. 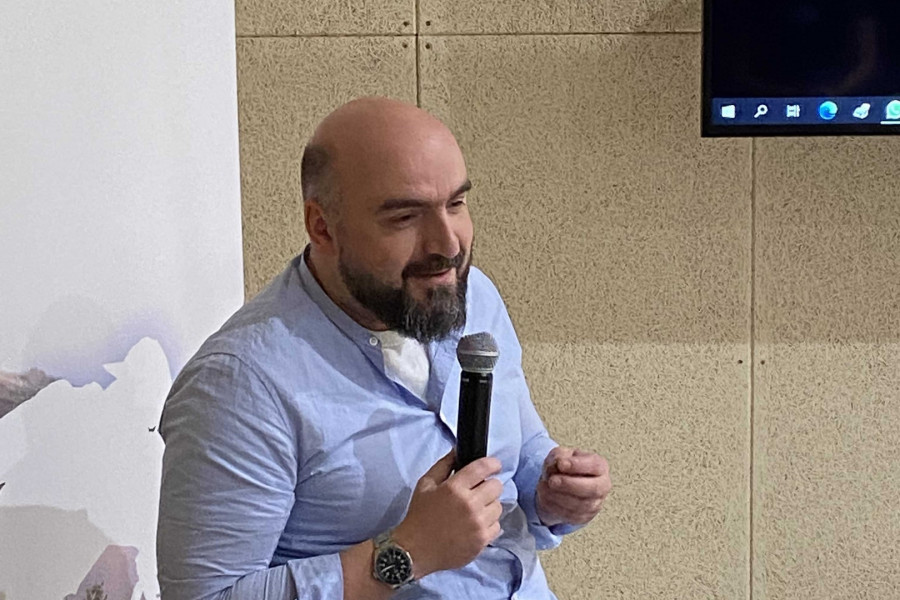 Under the  guidance of Nikita Chisnikov, a professional director from Moscow, the  film group has been preparing for filming for three weeks.

All short feature films shot in June will be presented at Russian and international film festivals.

The official page of the Pechengafilm Cinema School